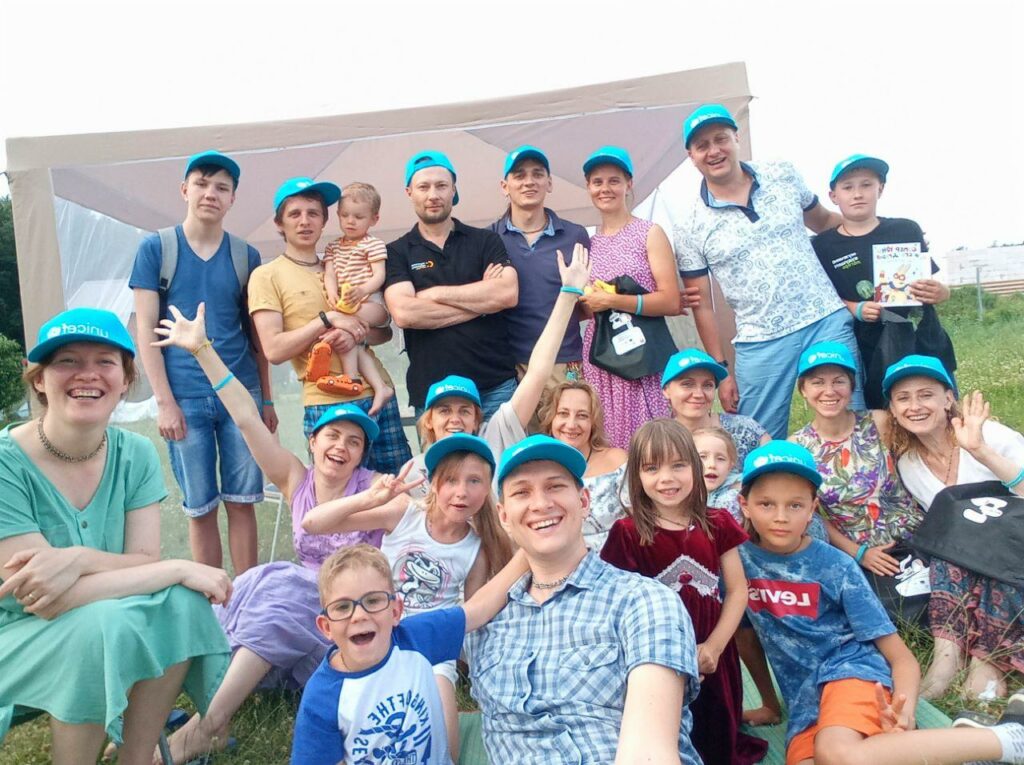 The IV International Children’s Film and Television Festival “KINOSVET” was held on June 22-27 in an online format.

On June 22-27, 2020 the “Kinolider” Academy of Young Filmmakers and “Family House” – the centre of promotion of family values – held the IV International Children’s Film and Television Festival “KINOSVET”. The participants found it very lively and warm, despite the online format.

Prizes and diplomas were sent to the winners of the festival by mail.

For the first time in the history of “KINOSVET”, the opening took place online on the YouTube channel of the festival, where hosts, masters and guys from different countries met. The presenters and teachers Natalia and Vladimir Morozov told how the festival would be held, what meetings and master classes awaited the children. We remembered what it was like last year after watching footage of a specially prepared video. The participants of the festival were greeted and shared their mood by the familiar and beloved teachers-masters of the festival Gennady Akimenko, Olga Dunaeva, Alexey and Elena Sych. We got acquainted with the unique illusionist Ilya Larionov and the teacher of the art of video filming Dmitry Mishin. At the end of the meeting a heartfelt video message from Marina Targakova, a teacher and specialist in family and child psychology, became a gift for everyone.

After the opening, the premiere of the feature film “The Challenge Accepted” by the “KinoNiva” children’s studio which won the “Special Festival Prize” nomination took place.

In this format of the festival, the guys could not work together on the creation of films. This was the main activity of the children during the “KINOSVET” and a distinctive feature of the festival. And at the closing ceremony, the audience could see the result of the work done. Nevertheless, the program was rich and interesting.

Young filmmakers attended in-depth master classes “Film Idea”, “Documentary Films”, “Screenwriting”, “Acting Skills”. Master classes were held in the morning every day. The guys also took part in a lecture-conversation on the topic “How to understand your destiny?” After noon, the participants were offered a screening and discussion of the films-winners of the festival in the nominations “Animated Film”, “Documentary”, “Feature Film”, “TV Program”, “Kinoprofi”. An experienced master gave feedback to the authors. In the evenings the festival participants attended creative meetings with cameraman Dmitry Mishin, actress Dina Korzun, composers Marina Landa and Sergey Vasiliev, actress and director Elena Tsyplakova.

The festival was broadcasted on the Youtube channels of “KINOSVET”, the center of promotion of family values ​​”Family House”, “Directing Family Relations” by Vladimir and Natalia Morozov, “RAZUMLife”, on the Vkontakte page of the awards for kindness in art “For the Good of the World”. The “KINOSVET” participants received links to broadcasts to their mailboxes and in the Telegram channel.

Also, links were duplicated in two chats (for Russian-speaking and English-speaking filmmakers). Direct communication at the festival took place in these chats. The masters entered the chat and answered all the guys’ questions, shared useful information and special literature.

The closing of the IV International Children’s Film and Television Festival “KINOSVET” became another opportunity for the participants to get in touch with each other and with the masters, to hear warm responses and wishes to see each other next year.

Festival organizers would like to thank the following companies and organizations:

“KINOSVET” 2020 invited everyone free of charge. 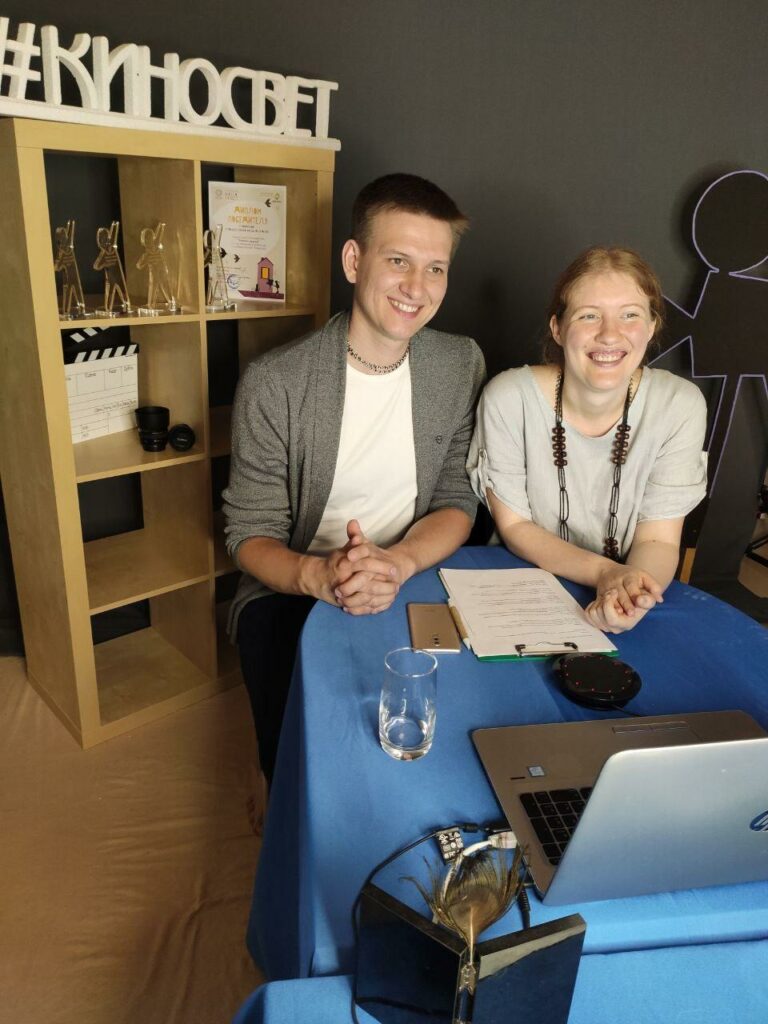 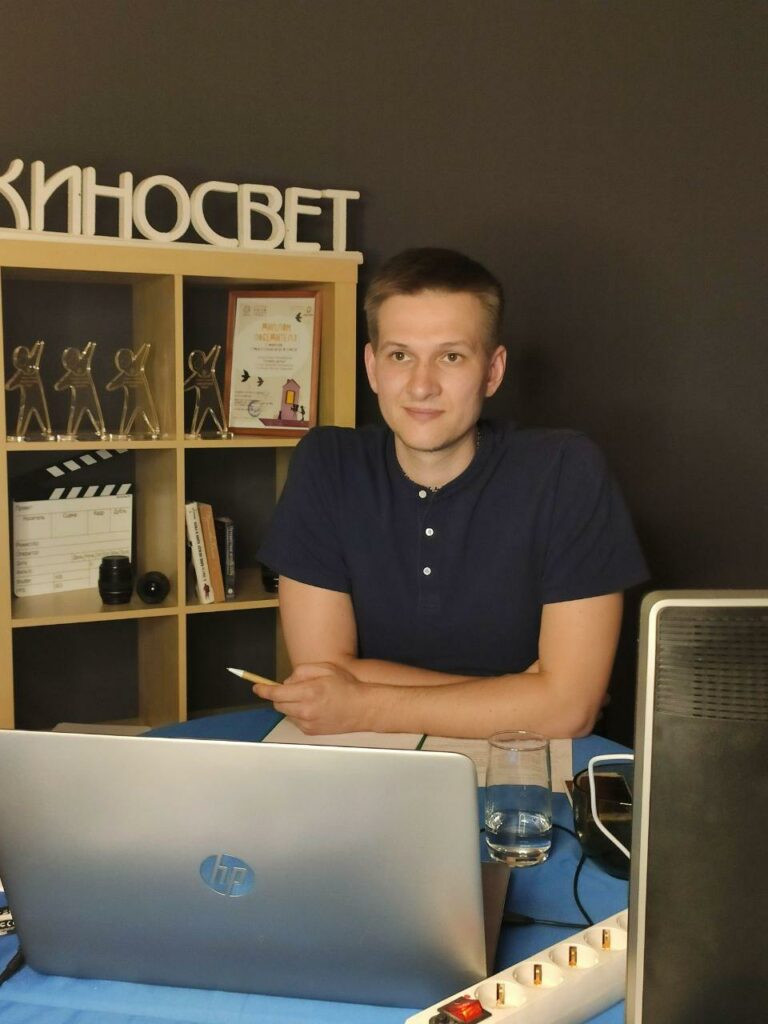 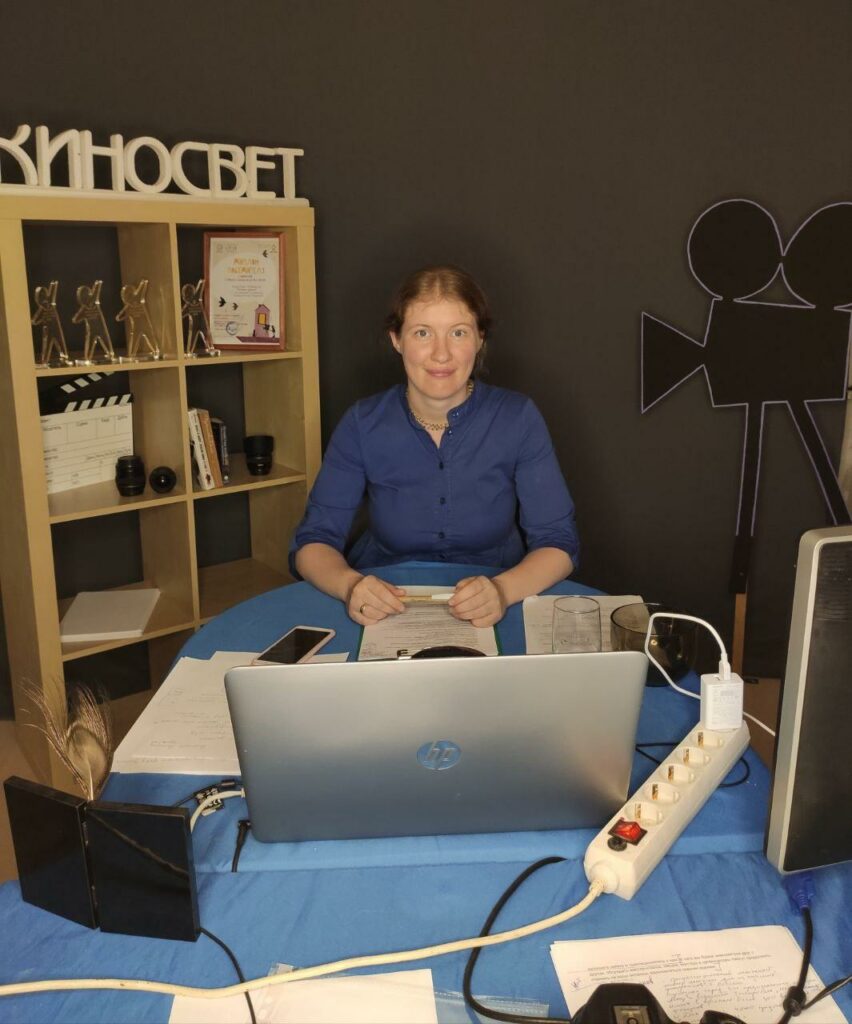 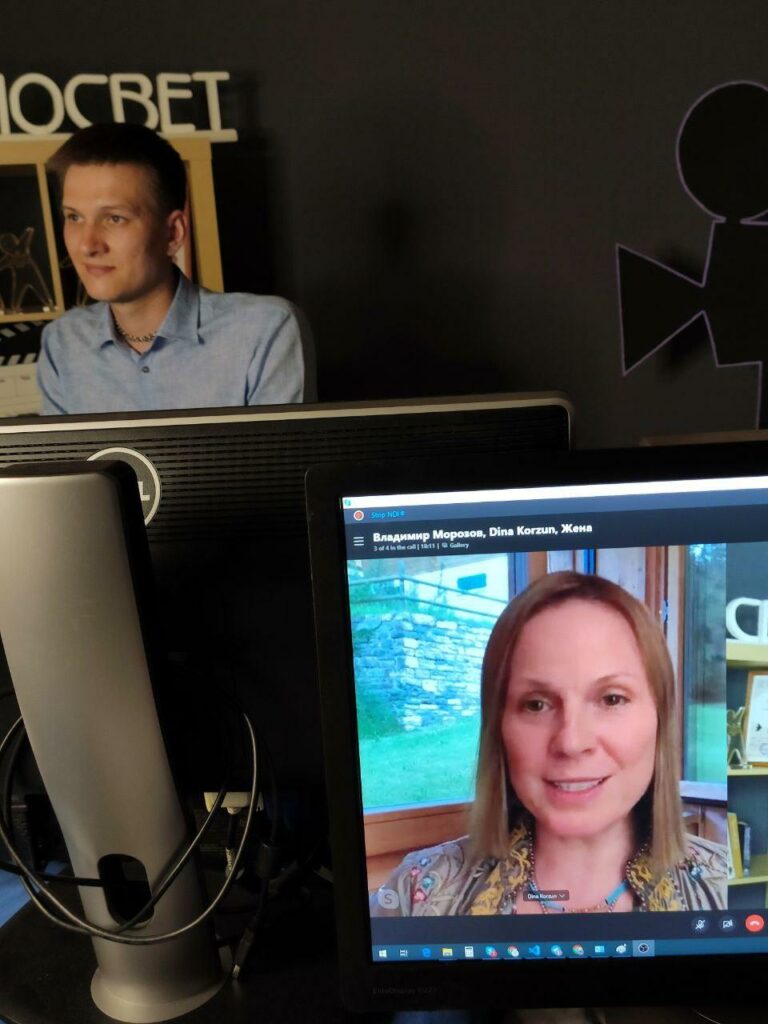 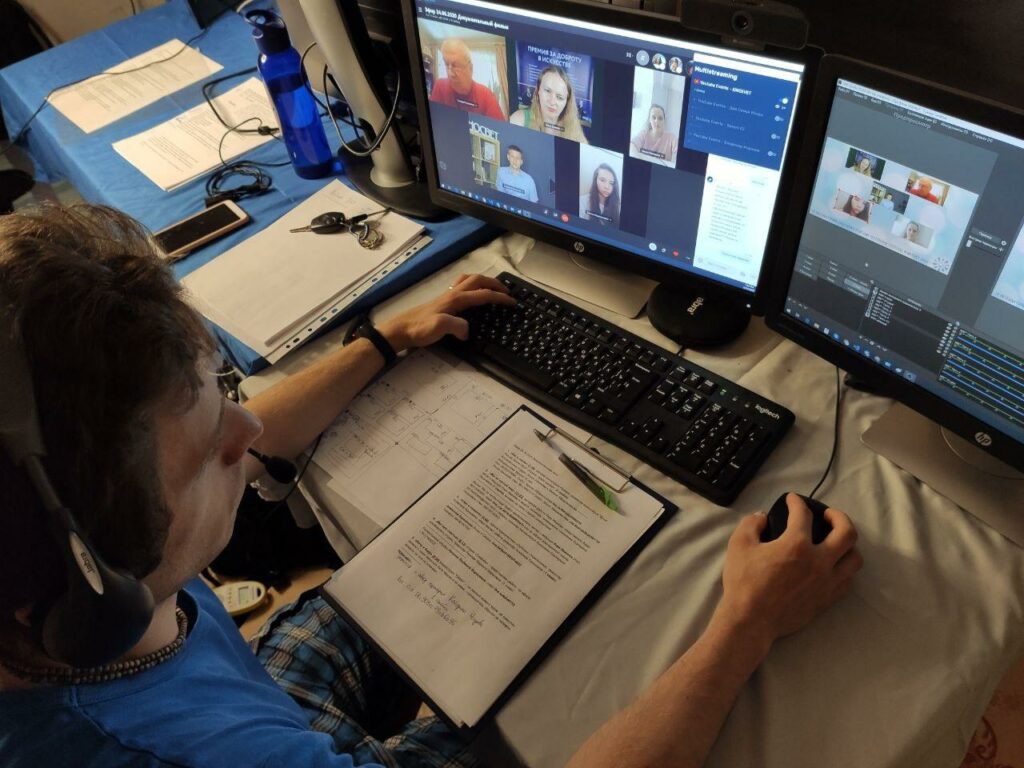